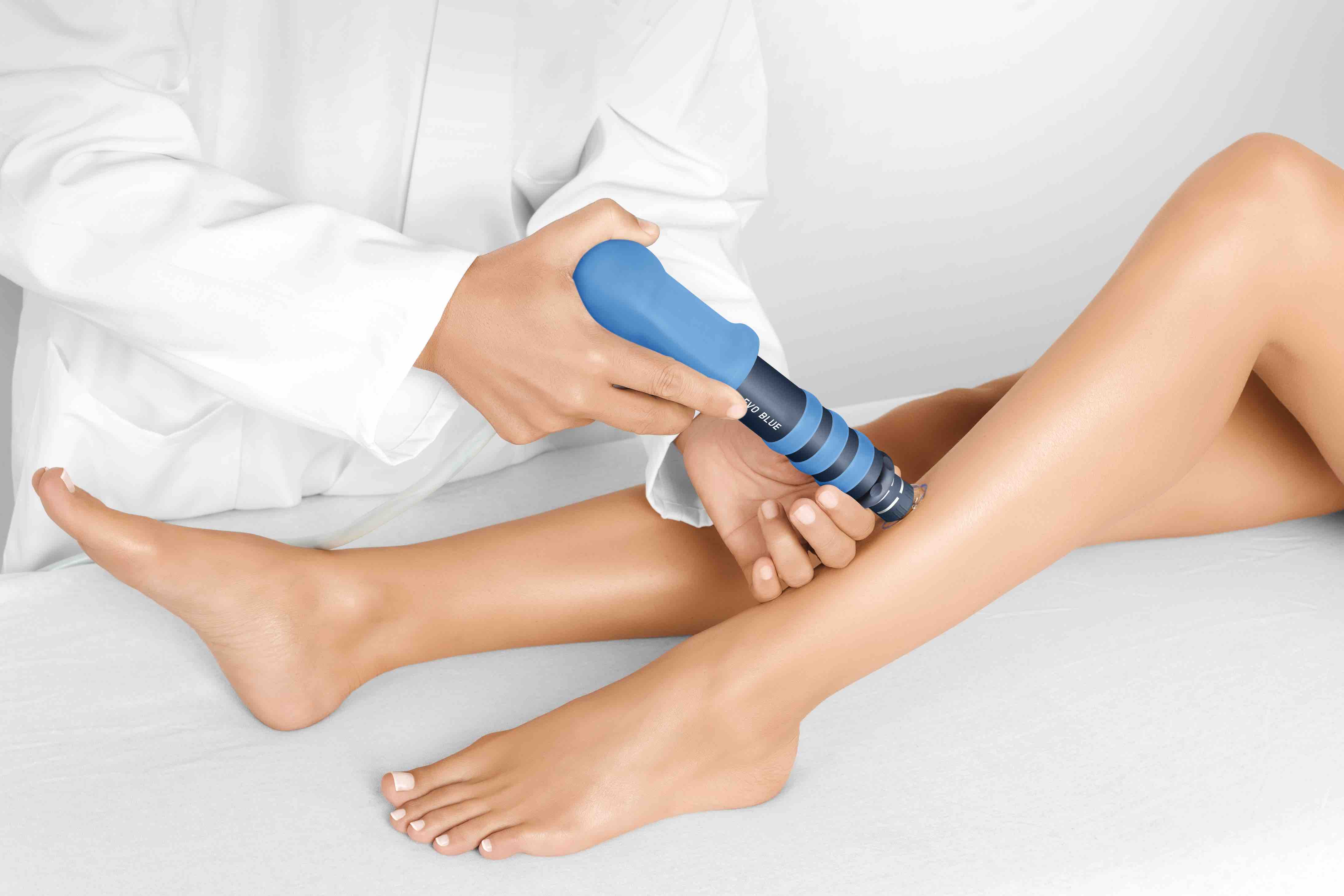 Nonunion refers to the failure of bone fractures to achieve cortical continuity on radiographic studies.

The prevalence of nonunion of all fracture types ranges from 2.5% to 46% and the complication places substantial economic burdens on health systems. Surgical fracture stabilization using bone grafts and internal/external fixation has remained the gold standard for treating fracture nonunions.

However, these procedures often lead to serious complications including deep infections, persistent wound drainage, hematoma formation, sensory loss, persisting pain and nonunions. Hence, there remains a need for efficient therapies that will bring better results more quickly and without major complications. Over the past decades, focused extracorporeal shock wave therapy (fESWT) has emerged as an efficient, non-invasive and cost-effective alternative to surgery in the treatment of fracture nonunions.


Radial extracorporeal shock wave therapy is efficient and safe in the treatment of fracture nonunions of superficial bones: a retrospective case series