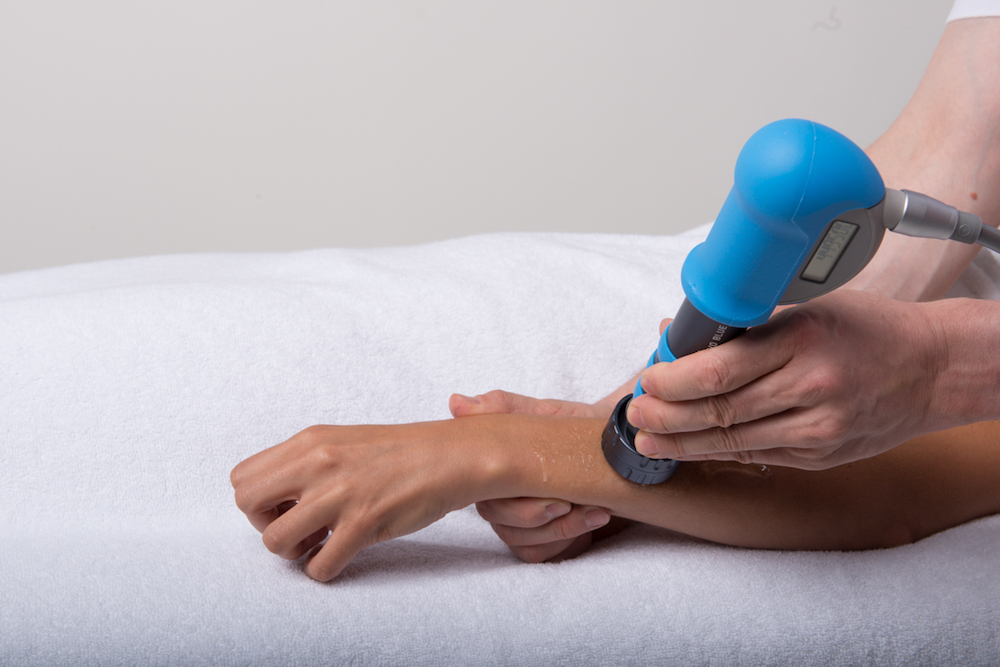 Spasticity classically manifests as an upper motor neuron lesion (i.e., of those neurons that connect the brain with the spinal cord). It is characterized by increased resistance of muscles to passive stretching (lengthening), caused by abnormal activity of the muscle spindles. The latter leads to excessive, velocity-dependent muscle contraction and, ultimately, hyperglycemia (i.e., exaggerated deep tendon reflexes).

Spasticity usually occurs as a result of abnormal development or damage of the brain and/or the spinal cord. Cerebral palsy (CP), acquired brain injury including stroke and spinal cord injury are the most common causes of spasticity. Cerebral palsy is characterized by a persistent disorder of posture or movement caused by a non-progressive disorder of the immature brain.

The prevalence of CP is approximately two cases per 1,000 live births, with little variation among Western nations, India and China. Low birthweight, intrauterine infections, multiple gestation and birth complications are among the most important risk factors for CP. Most children with CP suffer from spasticity as the main motor disorder, which is a major challenge for rehabilitation because spasticity can cause pain, prevent or hamper function and may disturb sleep. A particular problem in CP is spasticity of plantar flexor muscles, which can cause toe walking. The latter can result in major functional implications such as disturbances in balance and walking, and interfere with gross motor function development.

The ultimate goal of any therapy program for spasticity in CP must be to achieve the child’s maximum potential in motor skills. Botulinum neurotoxin (BoNT) is an effective and widely used pharmacological treatment for focal muscle overactivity. An alternative is focal, intramuscular injection of phenol and/or alcohol. However, these treatments are not without problems. BoNT is expensive and not available in many countries.

Furthermore, a significant risk of focal, intramuscular injection of alcohol and phenol is persisting pain. Besides this, all these procedures are invasive and, thus, not without risk when applied under difficult hygienic conditions. Orthopedic surgery is considered a last resort in managing spasticity in children with CP. It is not an option for managing spasticity per se but is used to help correct the secondary problems that occur with growth alongside spastic muscles and poor motion control (including joints contractures, muscle shortening and bony deformities).

Recently, extracorporeal shock wave therapy (ESWT) has become an alternative in the treatment of spasticity.