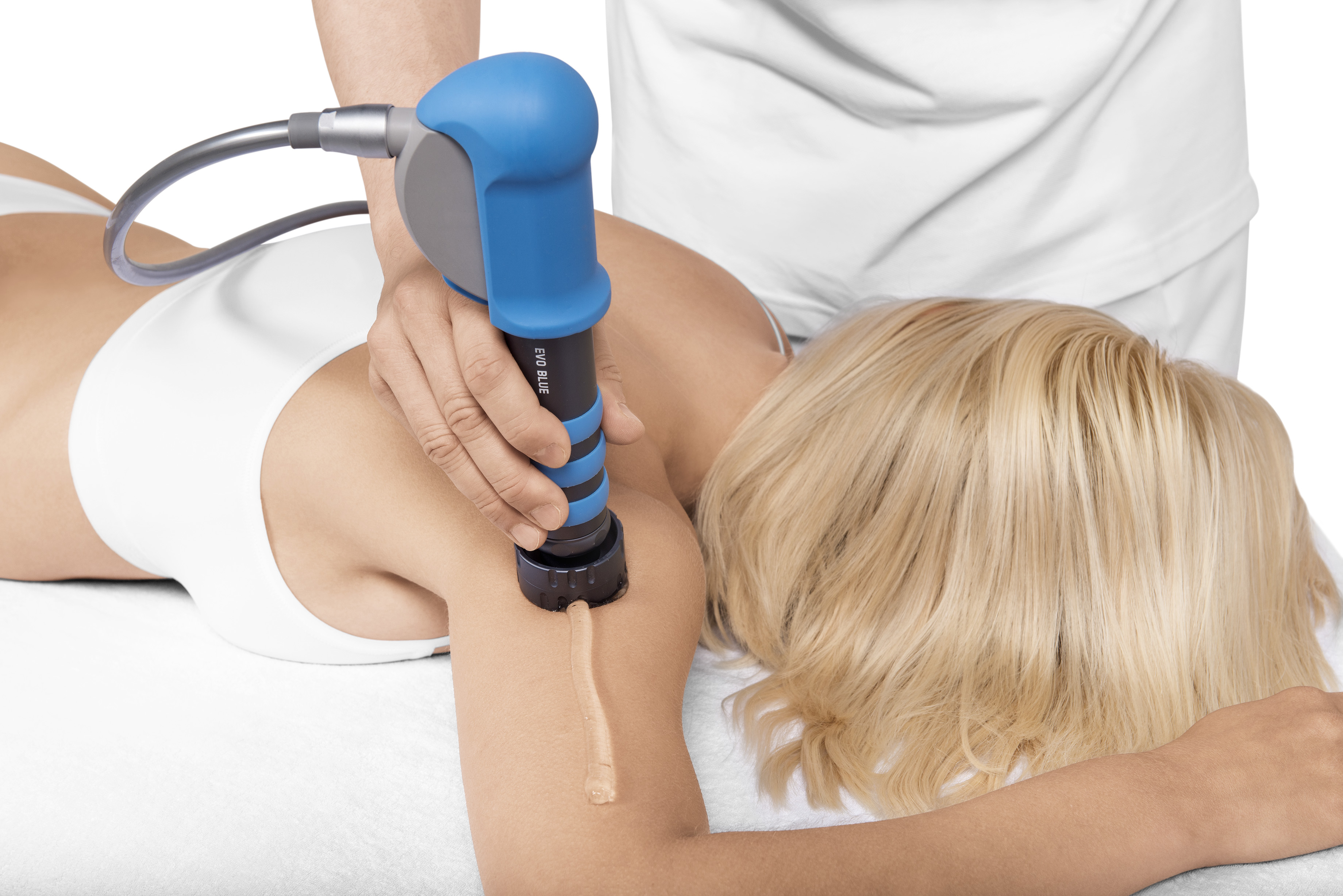 Diagnosis of lymphedema is based on the clinical features of the disease (extremity circumference measurement before and after surgery; a difference of more than 2 cm points to the development of lymphedema). Diagnostic imaging (plain radiographs, duplex ultrasonography, radionuclide lymphoscintigraphy and other imaging modalities) should be considered to rule out other causes of increased extremity circumferences, or to establish the diagnosis of lymphedema when in doubt.