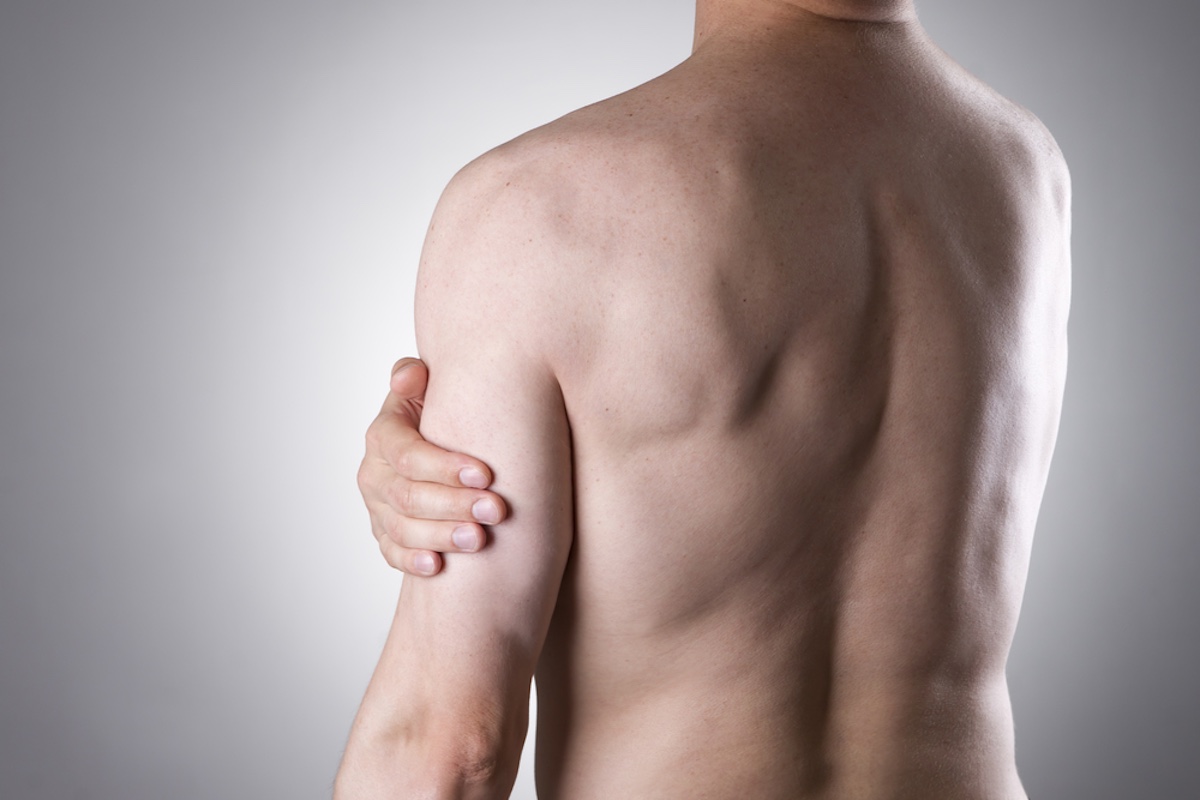 Tenosynovitis of the Long Head of Biceps (LHB) tendon (LHB tenosynovitis) is one of the most common causes of anterior shoulder pain, and is often mistaken for shoulder joint arthritis.

Ultimately this pain may restrict movement of the shoulder joint, rendering LHB tenosynovitis a major risk factor for developing shoulder adhesive capsulitis. The proximal portion of the LHB tendon is intraarticular but extrasynovial. The synovial sheath of the LHB tendon directly communicates with the glenohumeral joint and ends in a blind pouch located at the distal end of the bicipital groove. Because the LHB tendon and its sheath are adjacent and closely related to each other, both are often affected simultaneously (justifying the term tenosynovitis).

However, the exact cause or result of the lesions has remained controversial. Very recently, it was found that in most cases, anterior shoulder pain attributed to the LHB tendon is not due to an inflammatory process. Rather, pathologic findings of the extra-articular portion of the LHB tendon and synovial sheath appeared to be similar to the pathologic findings in de Quervain tenosynovitis of the wrist, and may be due to a chronic degenerative process similar to this and other tendinopathies (including plantar fasciopathy).

Diagnosis is based on the clinical features of the disease and on imagery (ultrasonography; magnetic resonance imaging).