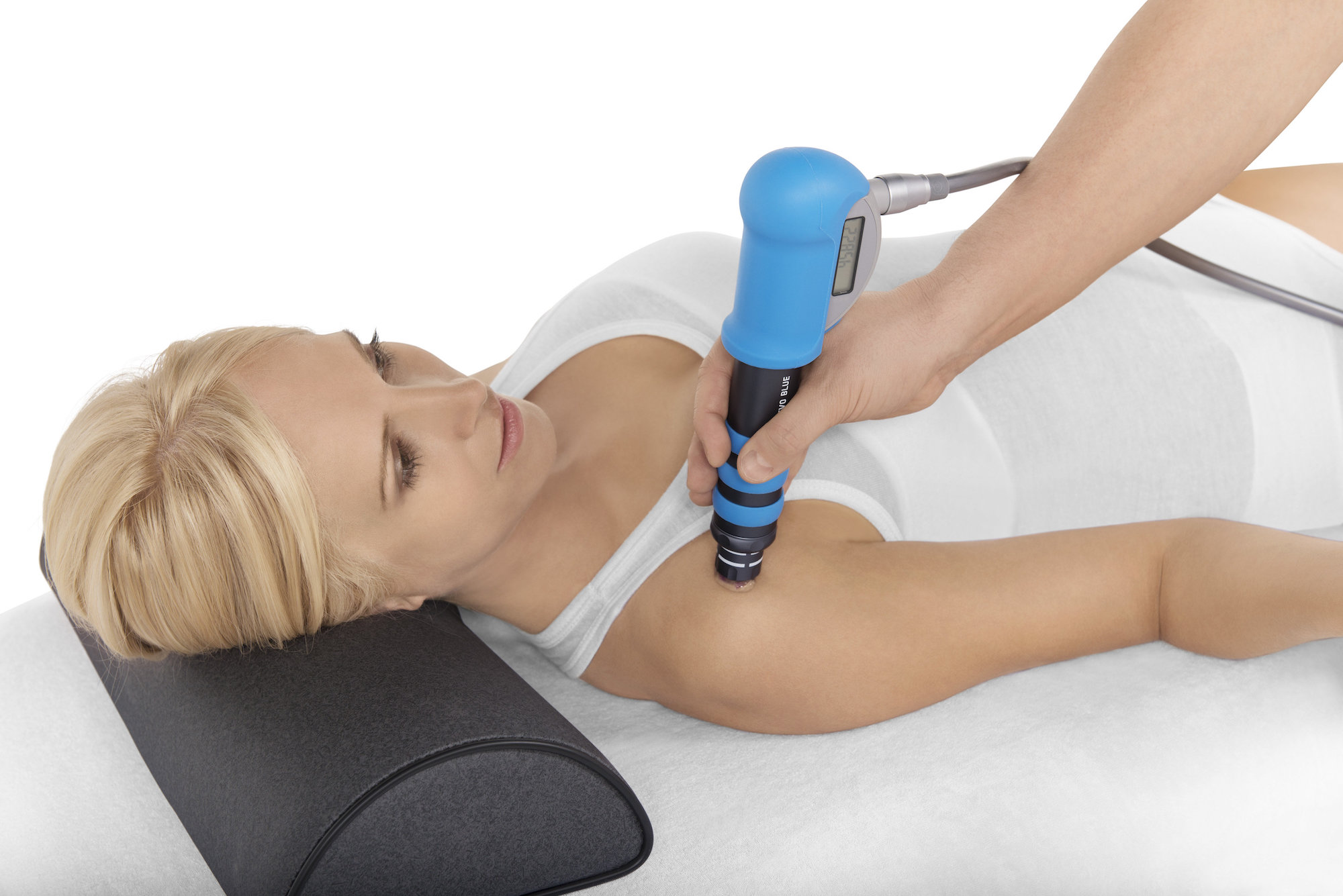 Primary shoulder adhesive capsulitis (pSAC) occurs without any known precipitating cause. According to the American Shoulder and Elbow Surgeons (www.ases-assn.org) pSAC is defined as a condition of uncertain etiology characterized by significant restriction of both active and passive shoulder motion that occurs in the absence of a known intrinsic shoulder disorder.

There are a number of predisposing conditions for developing pSAC including prolonged shoulder immobility secondary to trauma or surgery. There is also evidence that the use of protease inhibitors as antiretroviral therapy may predispose to the development of pSAC.
Diagnosis is based on the clinical features of the disease.

The four clinical stages of pSAC are defined as follows:
(i) Painful stage (<3 months) with aching pain and moderate limitation of the range of motion (ROM);
(ii) Freezing stage (3-9 months) with severe pain and reduction of ROM;
(iii) Frozen stage (9-14 months) with predominant stiffness that may be accompanied by pain;
and (iv) Thawing stage (15-24 months) with minimal pain and gradual improvement of ROM.

Biopsies of the shoulder capsule from patients with pSAC showed the following stage-related pathologies: synovitis and capsular hypertrophy during the painful stage, perivascular synovitis and disorganized collagen deposition during the freezing stage, and dense and hypercellular collagenous tissue during the frozen stage (thawing stage not yet investigated).

The lifetime prevalence of pSAC is approximately 3-5%, with women (typically aged 40-60 years) more frequently affected than men. In 20-30% of pSAC cases, the disease occurs bilaterally. It may resolve spontaneously within 2-4 years.

There is no consensus regarding the best treatment for pSAC, and many different types of conservative treatment and invasive procedures have been described.